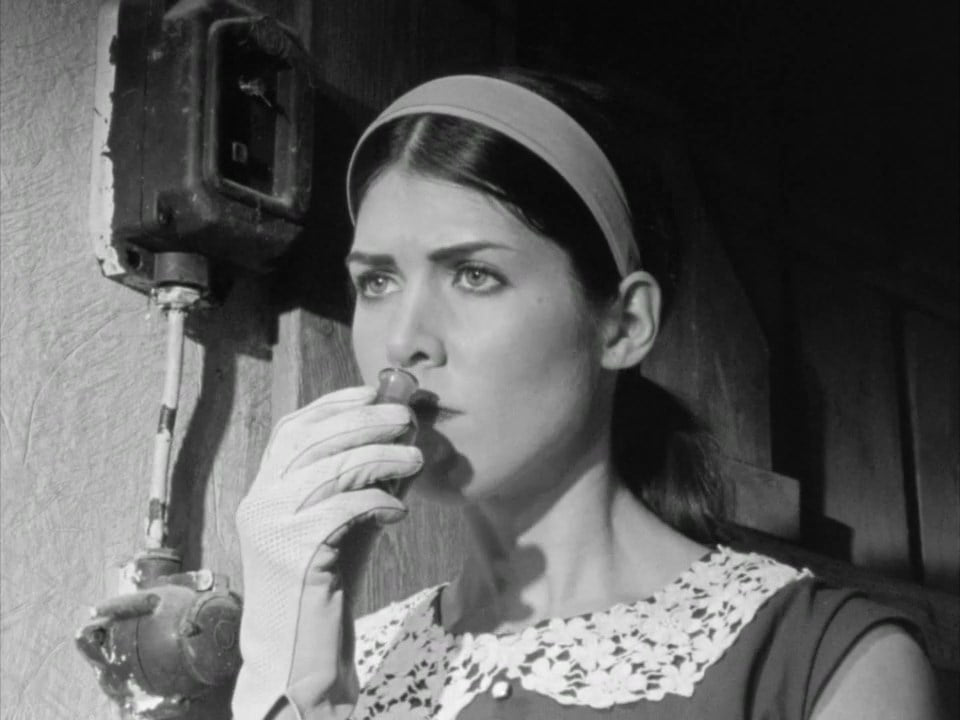 PAUL KELLER - SILENCE IN THE SCREAM

Paul Keller lives in a bombed-out city in the post-war year of 1952. He did not know his father and his mother is no longer there. Paul finds one day the missing person report of a young girl. He goes to Inspector Holler and claims that he knows the girl. But in the course of the conversation, Paul always seems less credible. He is sent out by the inspector.

Does Paul actually have anything to do with the missing girl or does he seek recognition in a lost world? When he meets young Ingrid and falls in love with her, the story turns in an uncontrollable and surprising direction.