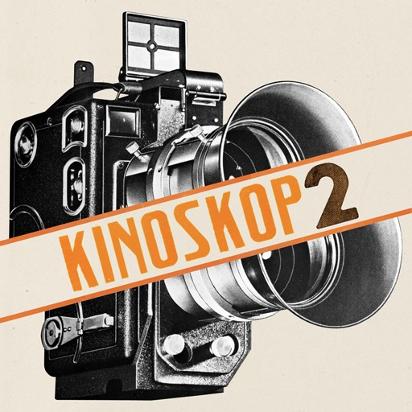 Kinoskop is a indie niche festival, started in 2019 & based in Belgrade, Serbia, dedicated to the exploratory tendencies and experimental ways of working with celluloid (Super 8, 16mm, 35mm, and found footage) in the digital era, and a showcase of imaginative works of cinema which trigger strong audio-visual stimuli and puzzling afterthoughts, rooted in the spirit of underground, surrealist and experimental cinema.

Each year, films are selected by the veteran experimental film aficionados Nikola Gocić and Marko Milićević, while some of the guest curators present other programs, joined by a rotating cast of jury members.  They are awarded in the categories : Grand Prix, Special Mention,Best Original Soundtrack and Audience Award. 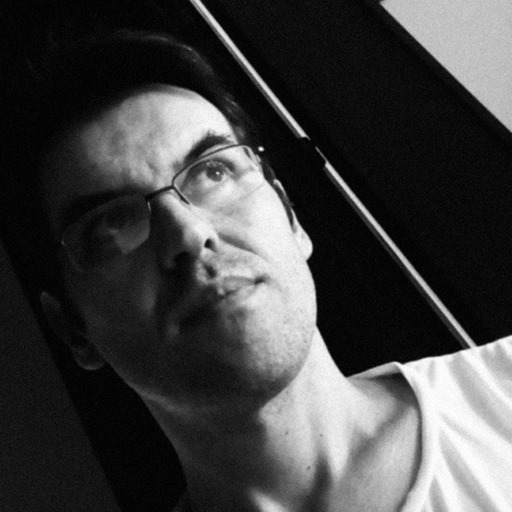 Nikola Gocić (born in Niš, Serbia, in 1980) is an architect by profession and a film reviewer, underground writer, comic and collage artist by passion. An author of NGboo Art blog where he has been publishing his texts on cinema and showcasing his artwork, he has collaborated with Taste of Cinema website, filmmaker Rouzbeh Rashidi on EFS Publications, as well as Film Panic magazine (now, Moving Image Artists) run by the British-Portuguese artistic duo of Daniel Fawcett and Clara Pais.

His short comics has been exhibited at the Belgrade International Comics Festival (2010, 2014, 2016, 2018, 2019) and at Fumetto Comic Festival in Luzern (2016), Switzerland. In the beginning of 2018, he has fallen in love with the collage technique and has created hundreds of digital artworks since. Drawing inspiration from various sources, ranging from dreams to Surrealism to anime, he has been merging his numerous, oft-incongruous influences into his own esoteric mythology. 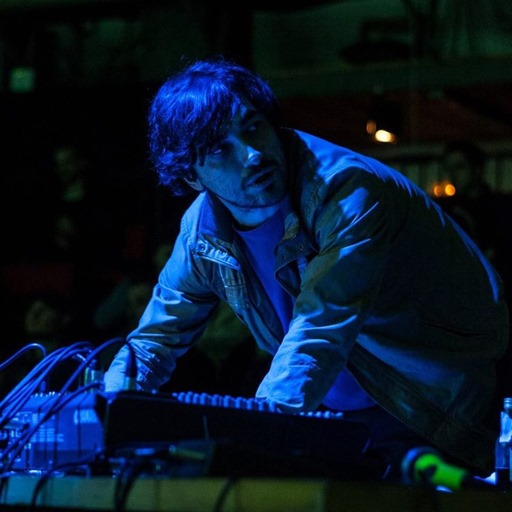 Marko Milićević is born in Belgrade. He has a BA in Law and a film directing course certificate. One of the founders of the Kino Pleme, film lab equipped for working on analog film formats, and, since 2014, program editor of the Live Soundtrack, monthly event for live experimental and electronic film music, member of the ensemble for live film music, Old Soviet Dogs and the author of several shorts shot on super 8 / 16mm/ or using found footage, some of which have been screened in Hungary, Croatia and Brazil.

Working as a music journalist has inspired him to launch Popscotch.org, an online alternative electronic music journal which explores the regional (ex-yugoslav) scene through a series of interviews and track samplers. As a sound artist, his choice of preference lies in exploring electronic music textures, vocal improvisation and musique concrete, as well as collaborating with vocal artists (Olja Nikolić -Kia) and poets (Tamara Šuškić)