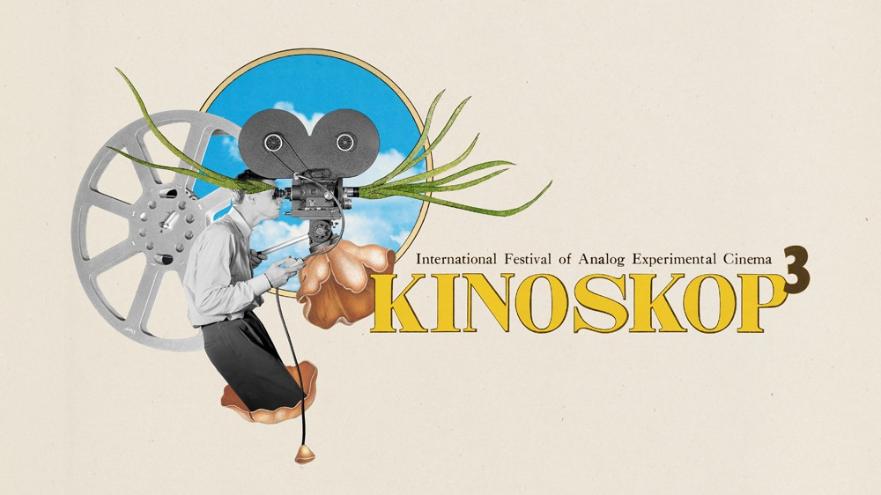 Kinoskop 2021 is a hybrid edition, which will encompass three days of on-site screenings, and additional features presented on our Vimeo page for a limited time.(Award ceremony + awarded films).

Program will also include live soundtracks, a slot for a filmmaker in focus and q&a's with guests of the festival. 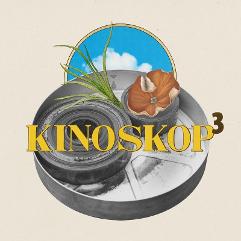 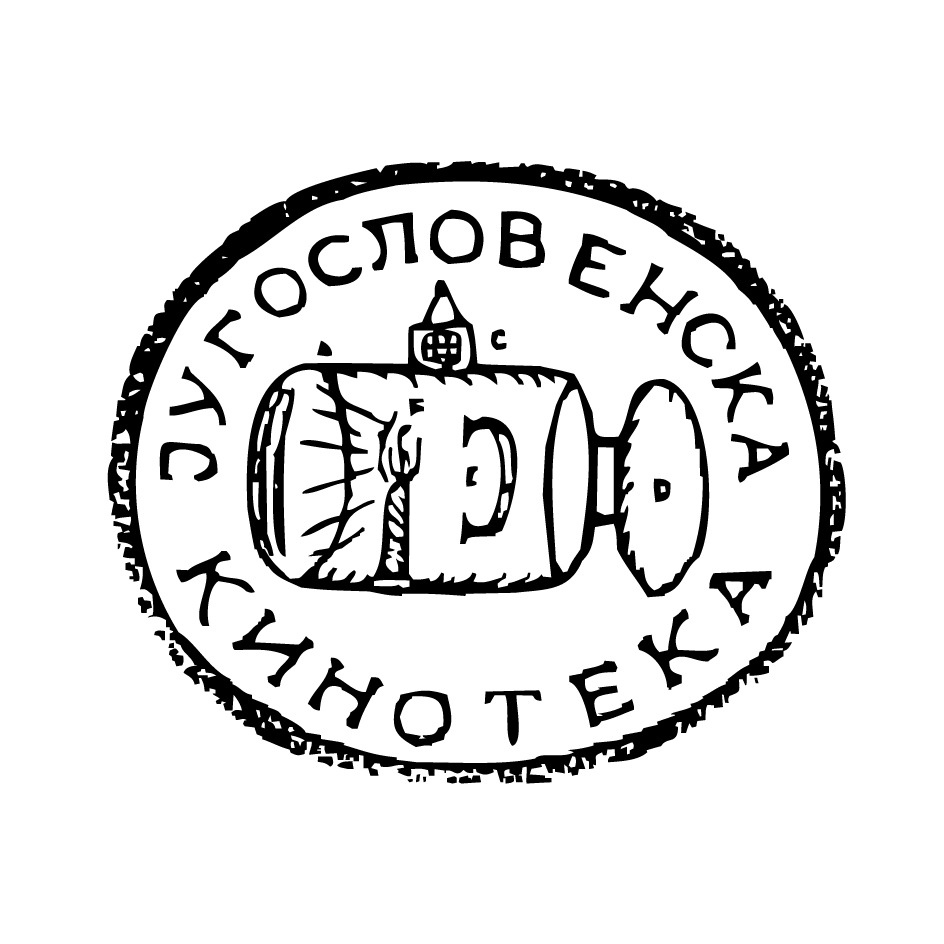 Festival is held in Kosovska 11, Museum of Yugoslav Archive .