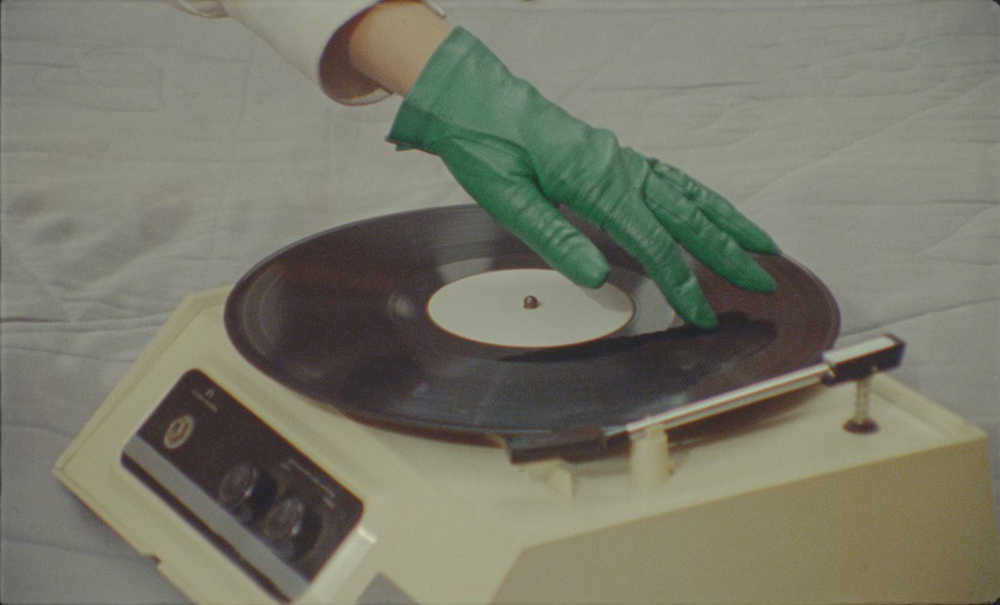 The Lost Record” is a film about a girl’s relationship to a record she finds, a valueless “lost record” from the cut-out bin, which she brings to wider attention; first to her friends and then to mass culture.