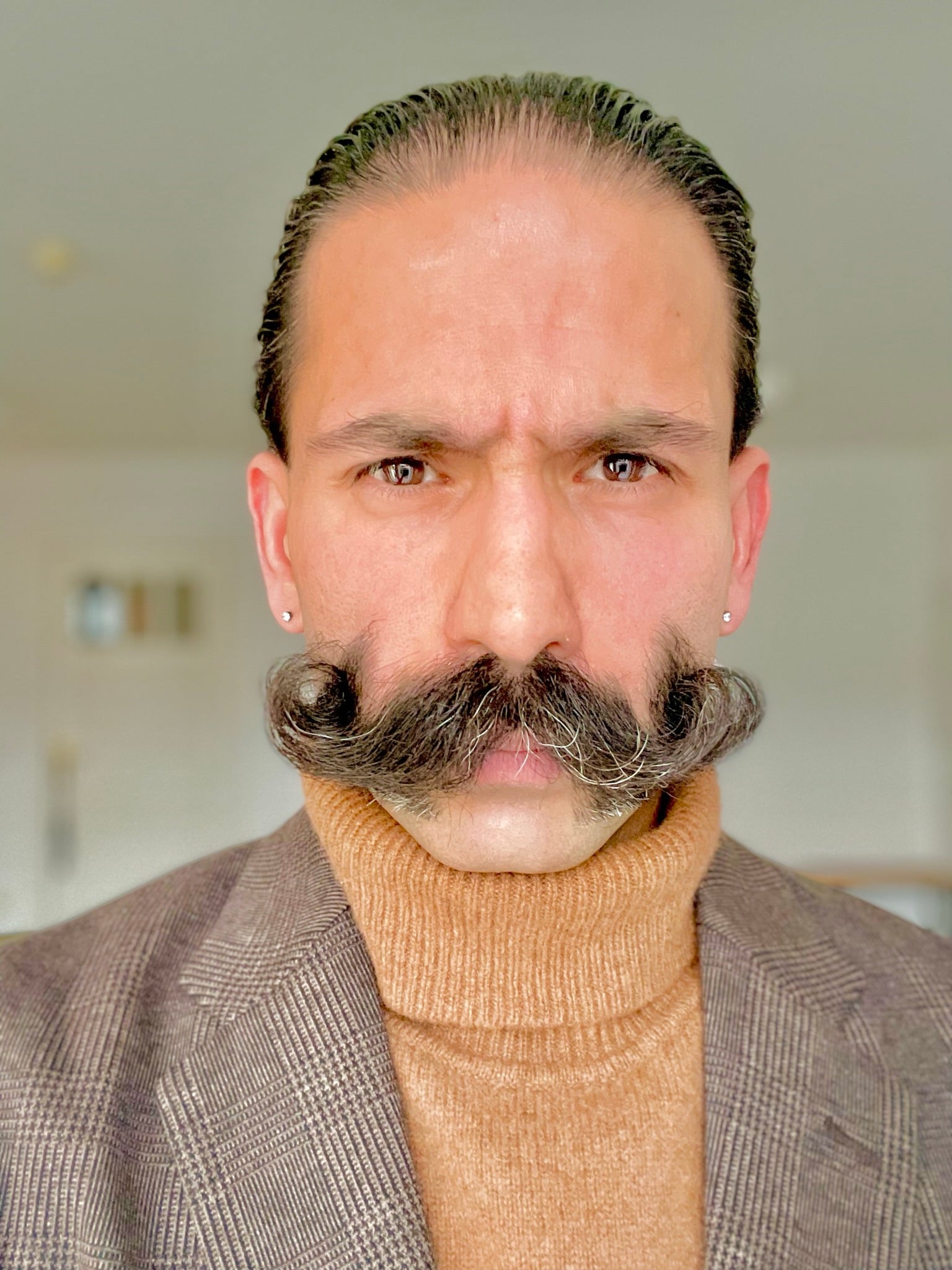 Rouzbeh Rashidi (born in Tehran, 1980) is an Iranian-Irish filmmaker. He has been making films since 2000, at which time he founded the Experimental Film Society in Tehran.

Instead, he roots his cinematic style in a poetic interaction of image and sound. He generally eschews scriptwriting, seeing the process of making moving images as exploration rather than illustration.

His work is deeply engaged with film history, and primarily concerned with mysticism, philosophy, esotericism, cosmology, phenomenology, and hauntology.

The films are wildly experimental and often surrealist, magical realist, and mysterious, and have been associated with the Remodernist movement.

They are unified by his oneiric imagination, idiosyncratic working methods, and the dreamlike experience of watching them. 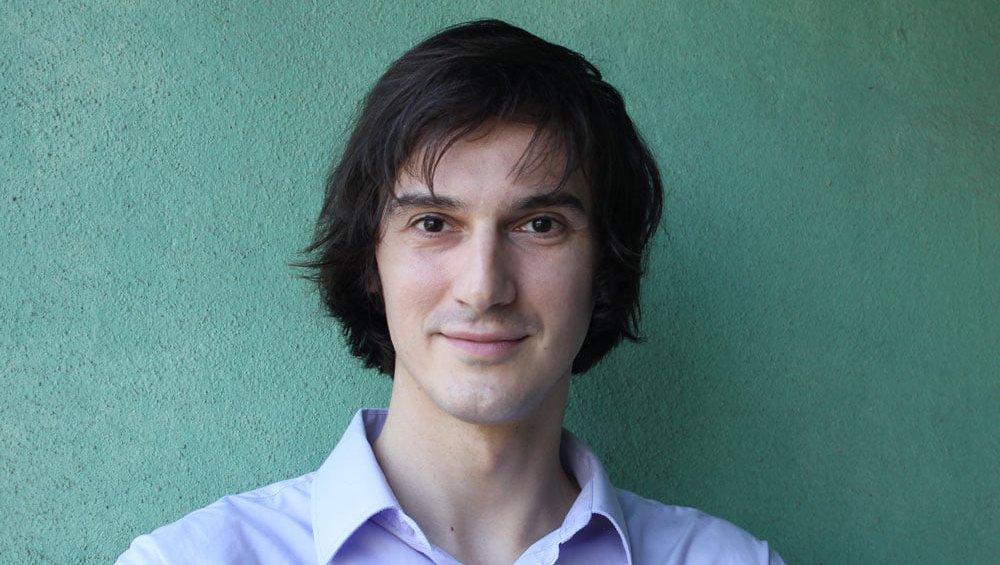 Višeslav Radenković is a screenwriter and filmmaker from Belgrade, and a long-time contributor to Radio Belgrade’s Drama Programme.

In 2015, he was awarded “Vitomir Bogic” prize for a radio playwright of the year. 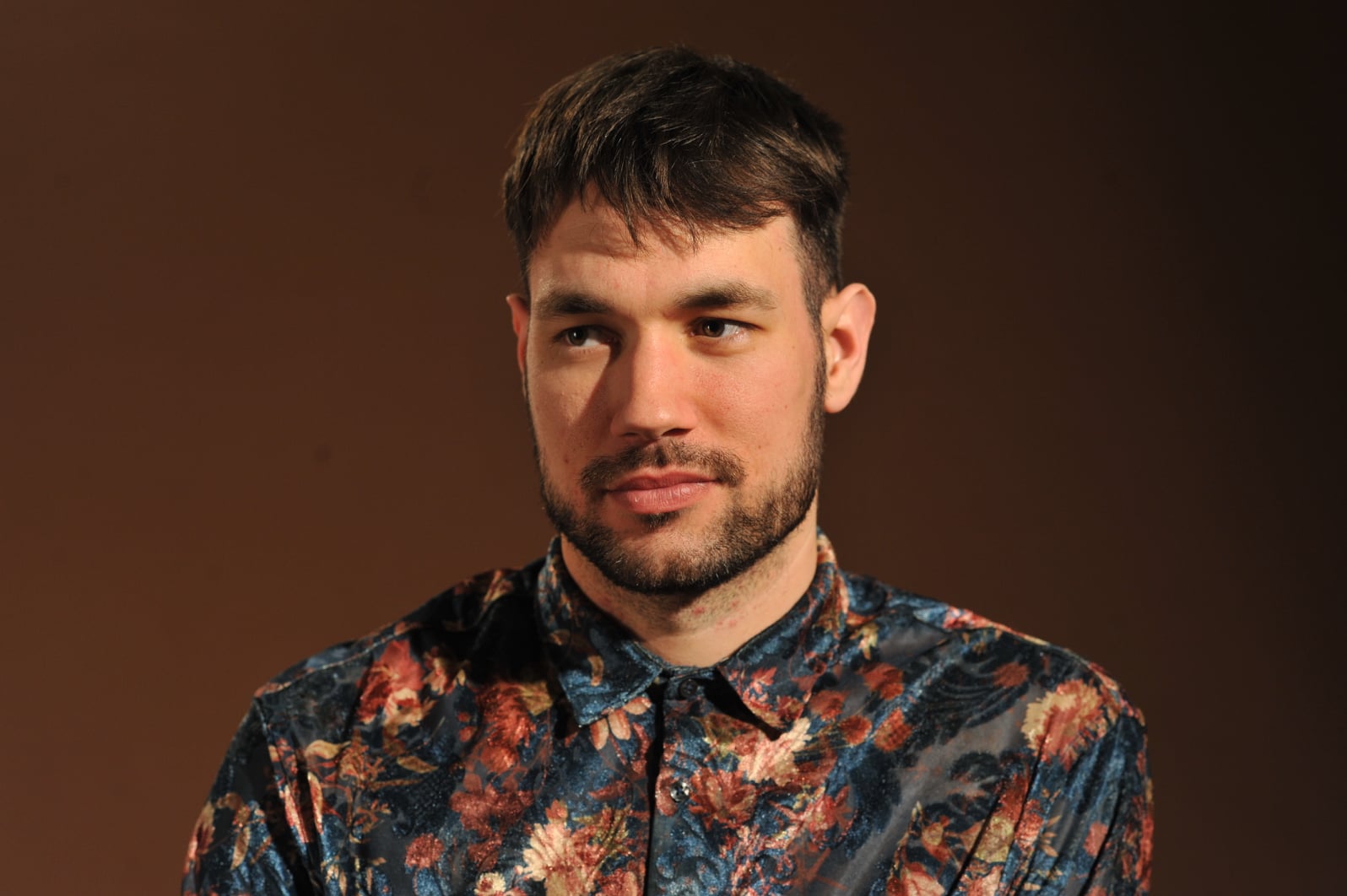 A Zagreb-based teacher and translator and film critic with an MA in Swedish and English languages. Currently works as the assistant at Dokukino KIC, a documentary film cinema in Zagreb. University lector at the Department of Scandinavian Studies, whose areas of interest include Scandinavian (and) queer cinema. Experimental cinema aficionado. Worked as the programming assistant at the International Festival of New Cinema in Split. A member of critics' jury at the 2018 edition of 25 FPS. Received the Vladimir Vuković Award of Best Young Critic in 2019 from the Croatian Society of Film Critics. Joined the said Society the same year, as well as the Zagreb Cinema Club. Has some experience as a member of film crews, but tends to be awkward when put in front of the cameras. Fun fact: translated a book about Greta Thunberg to Croatian, Our House is on Fire by Malena Ernman, published by Egmont