KINOSKOP 2020 :IN THE REALMS OF NON-HUMAN 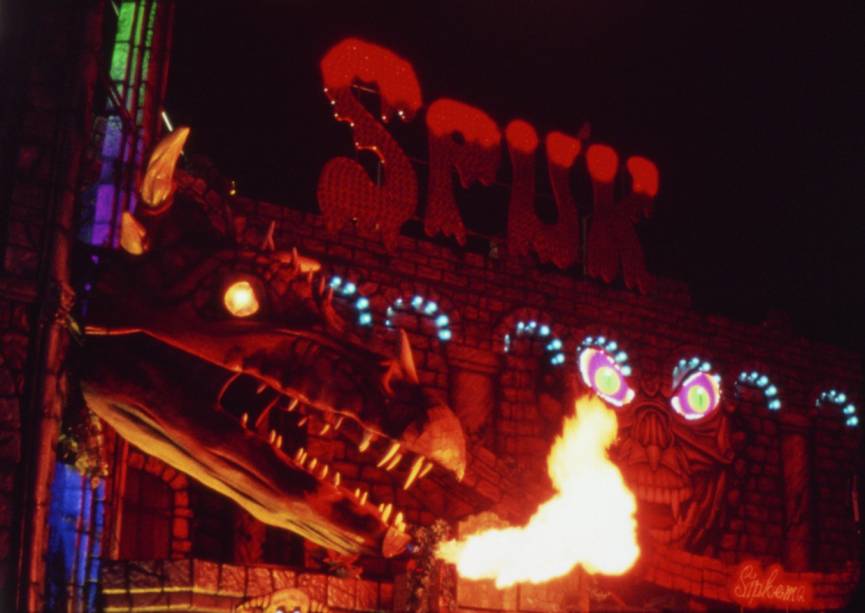 100 feet of 16mm Kodak Ektachrome shot at a fun fair at night. Dark forces present themselves in plain sight in this magical place of lights and colors. 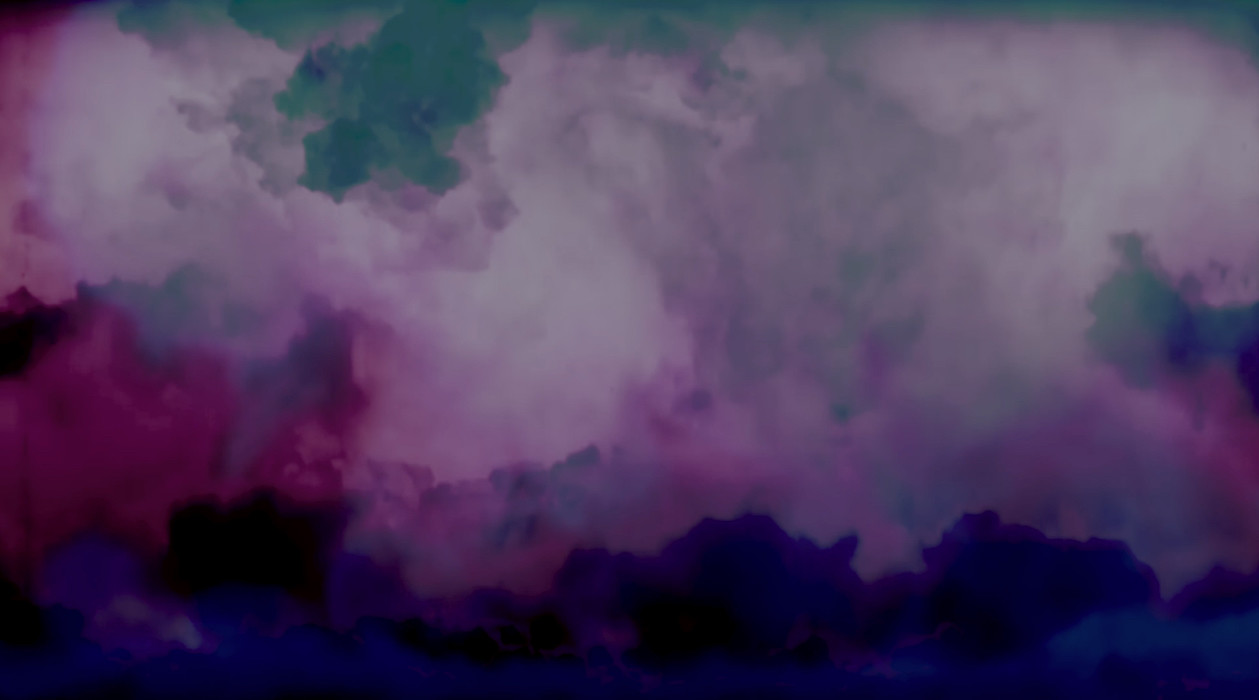 « Appuie sur le champignon » (« Push on the mushroom » which means in french, Hurry Up driver) speak out tipsy carnival goers. Nuclear explosions, chains reactions in a delight mood. Party Goes on !Images and sounds are always ambivalent ; landscapes can always turn from the stability to oblivion. Carnival goers and explosions are faces of switchover. After the uproar, things roll again. 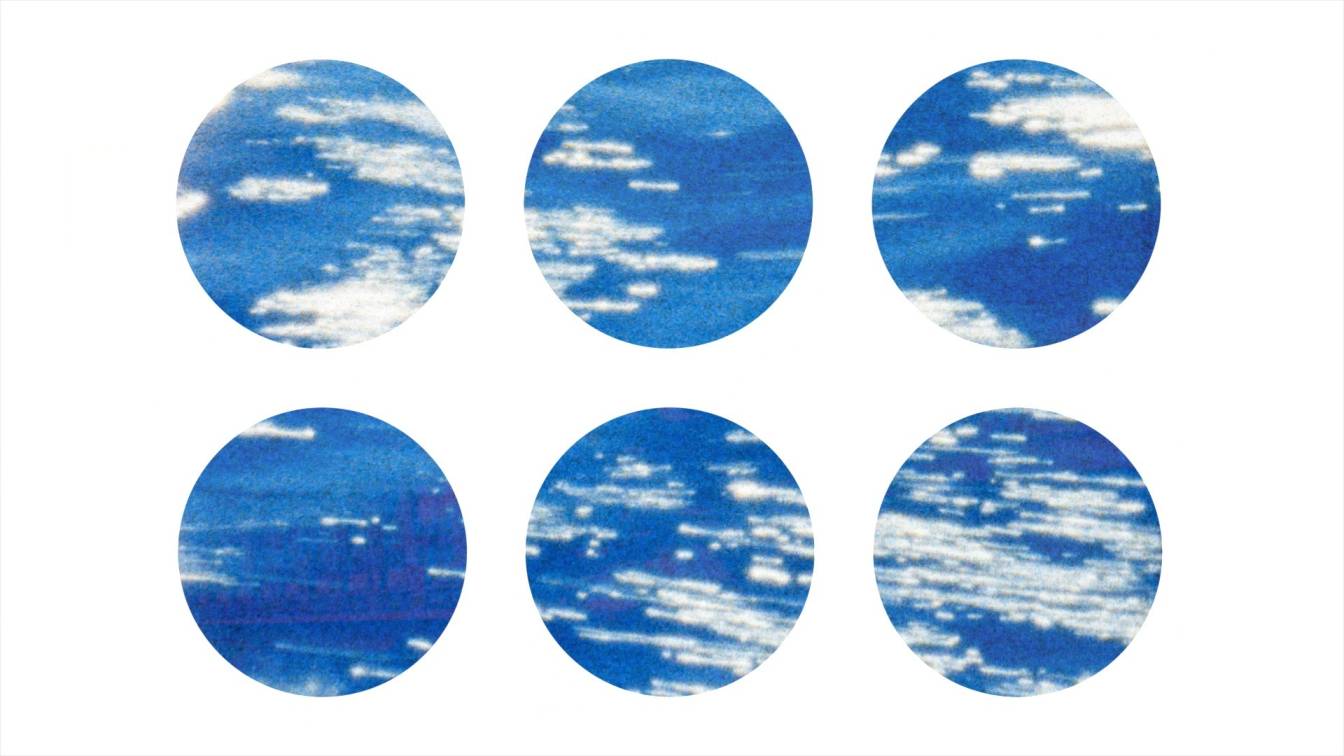 8mm colour footage shot on and around the island of Paxos, Greece is juxtaposed with excerpts of black and white found footage from an old 8mm film reel containing views of Tokyo, Japan. A sequence of short colour clips portray a journey from a house in the wooded interior of Paxos to the island's shoreline, and then out into the Ionian sea. They contrast with four, much slowed-down, black and white clips, and a multilayered soundtrack comprising city noise, air conditioning hum and air traffic control chatter. 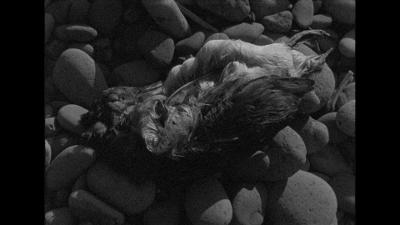 A document of the ethereal features surrounding oceanic bodies, the re-cycling of life and death through the constant flux of coastline 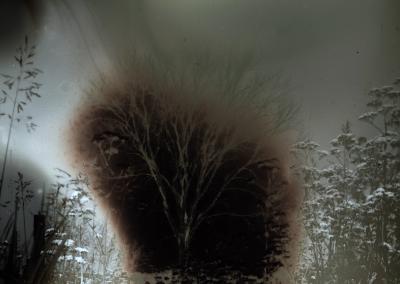 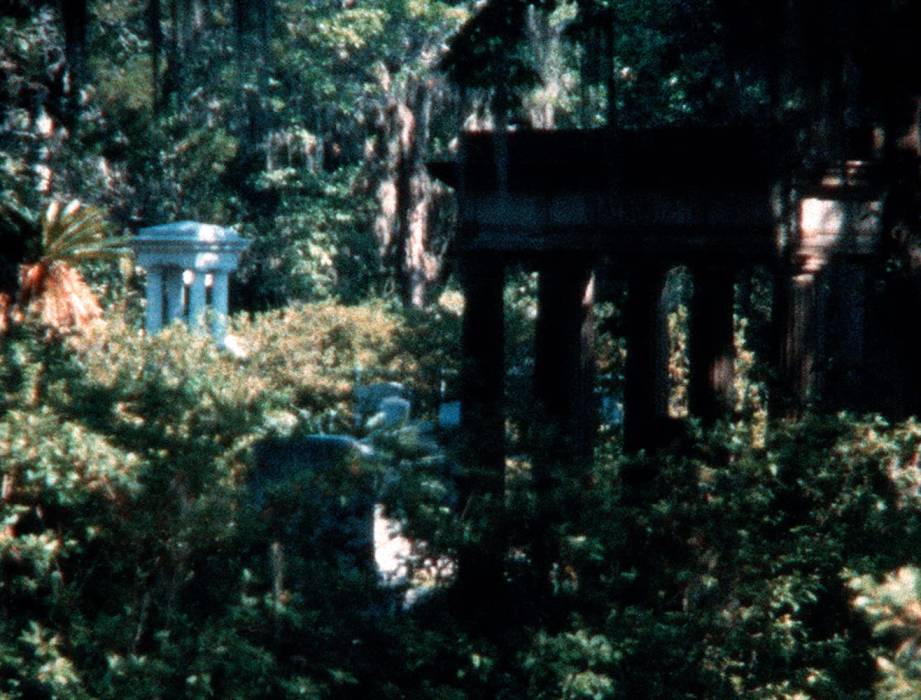 Shot on Kodak Ektachrome Super 8 film and an old Minolta XL401 camera, this experimental short film tries to capture the essence of Lovecraft's poem by transforming it into a poetry film. Musician Uwe Rottluff aka WellenVorm created an original trautonium music score for it.