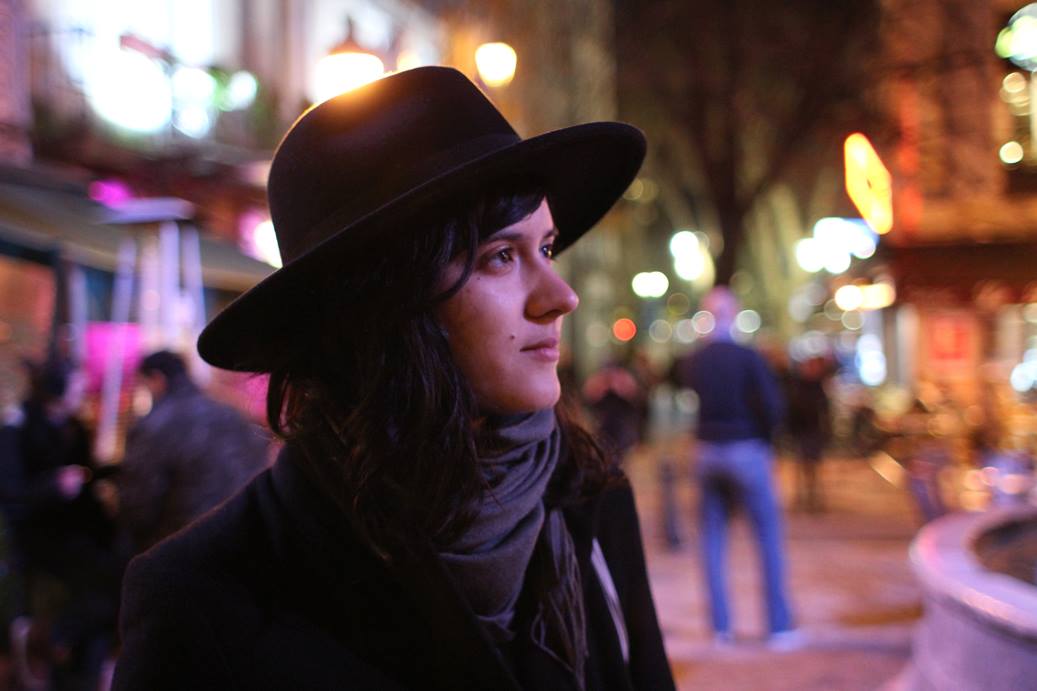 Ejla Kovačević is a Croatian film critic, long-time collaborator of International Experimental Film and Video Festival - 25 FPS and an active member of film labs community dedicated to the promotion and preservation of analog film practices.

She earned her MA in French Language at the Sorbonne Nouvelle University and is currently pursuing MA in Comparative Literature in Zagreb. As an Erasmus + scholar she completed a four-month internship in filmmakers’ cooperative Light Cone in Paris.

Member of Zagreb filmlab Klubvizija since 2011, she organized numerous workshops, screenings and held lectures on experimental and lab-based cinema, continuously sharing her passion for photochemical experiments that never cease to surprise her. 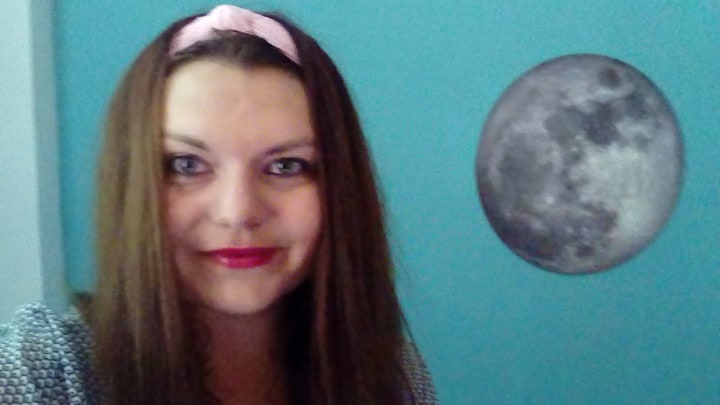 Aleksandra Dalichow is a film enthusiast currently living in Serbia. She studied Comparative Literature in Belgrade (Serbia) and European Studies in Magdeburg (Germany).

She is the founder of ExperimentaL CinemA, a former editor of mubi.com and occasionally writes short reviews about cinema. Her main film-related interests are experimental cinema, animation, Eastern European film and contemplative cinema, all of which she has been actively promoting for over a decade through various social networks, forums, interactions with cinephiles and filmmakers from all over the world.